The Chloe Halter Top is must have for elevated evenings out. This elegant halter top features a normal length, ruched fabric and ribbon detailing, a tie up back, and a halter neckline. We're obsessed with the ultra soft fabric and the infinite styling possibilities. Pair yours with your favorite denim, white or black slacks, a shoulder bag and hit the city for drinks and dinner.

Insanely beautiful top, got the size S and it sat perfectly, because it was adjusted by the strings. The fabric is not transparent. I recommend it 100%

The top took less than two weeks to reach me. It's not beige as some pictures show, but I was guided by the pictures in the comments, I knew it would be white. The straps are beige and I had the doubt because there were pictures in which they were white but then I realized that those photos, the top, were tied upside down. Keep an eye on that. The straps are firm but the material they are made of is like the shoelace. I think it's expensive for what it is, but it's what it's described. It's not transparent. 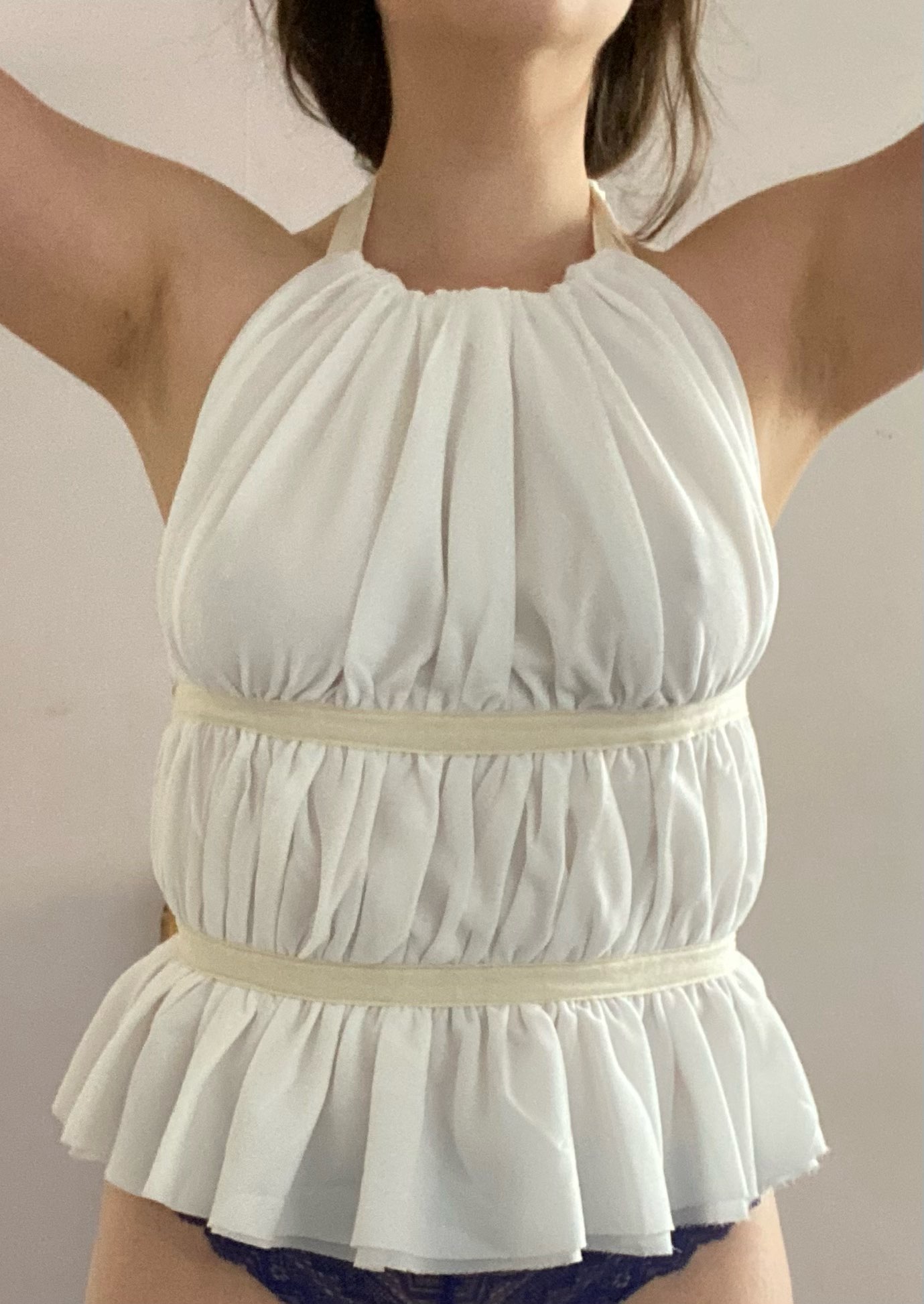 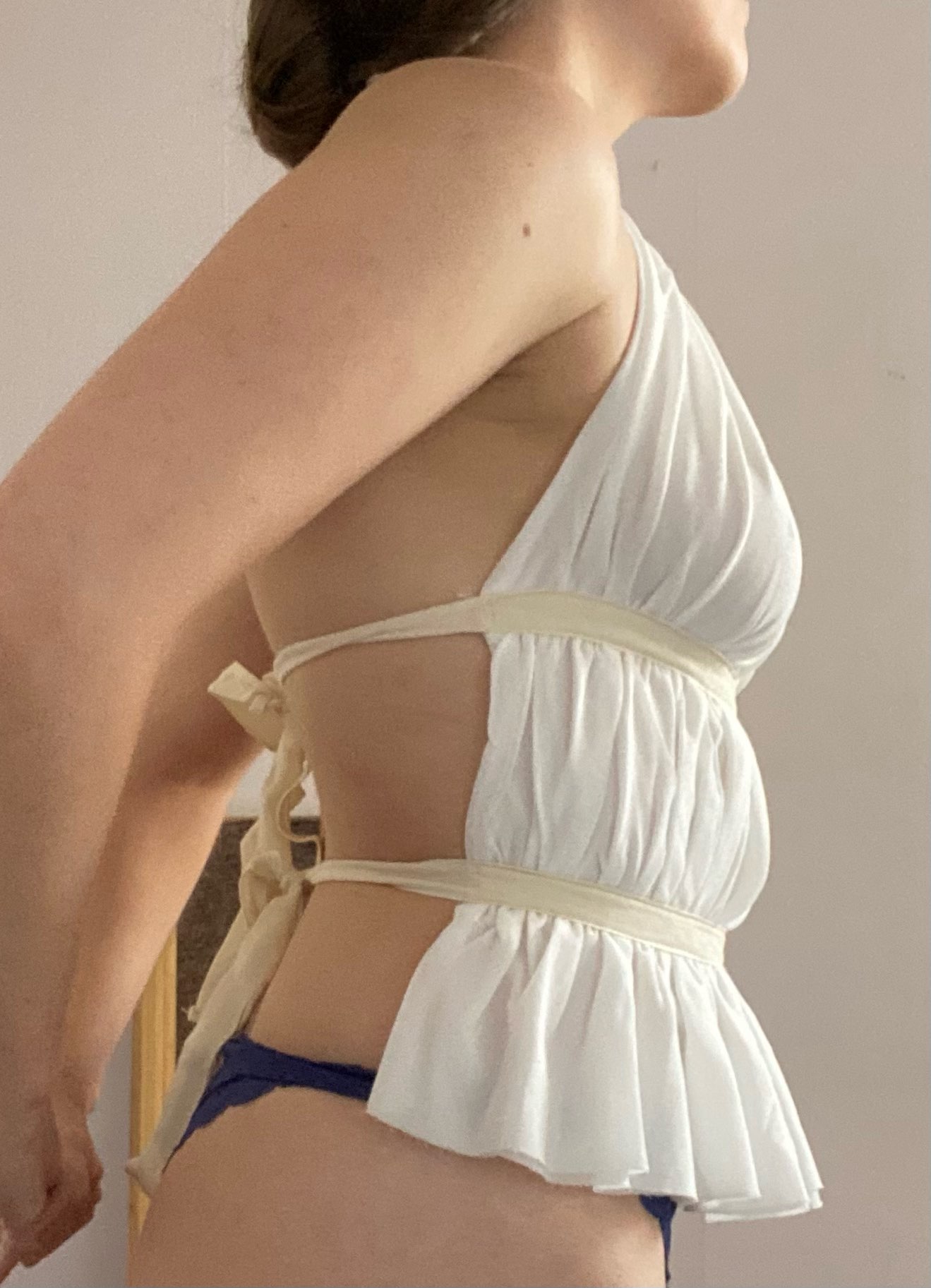 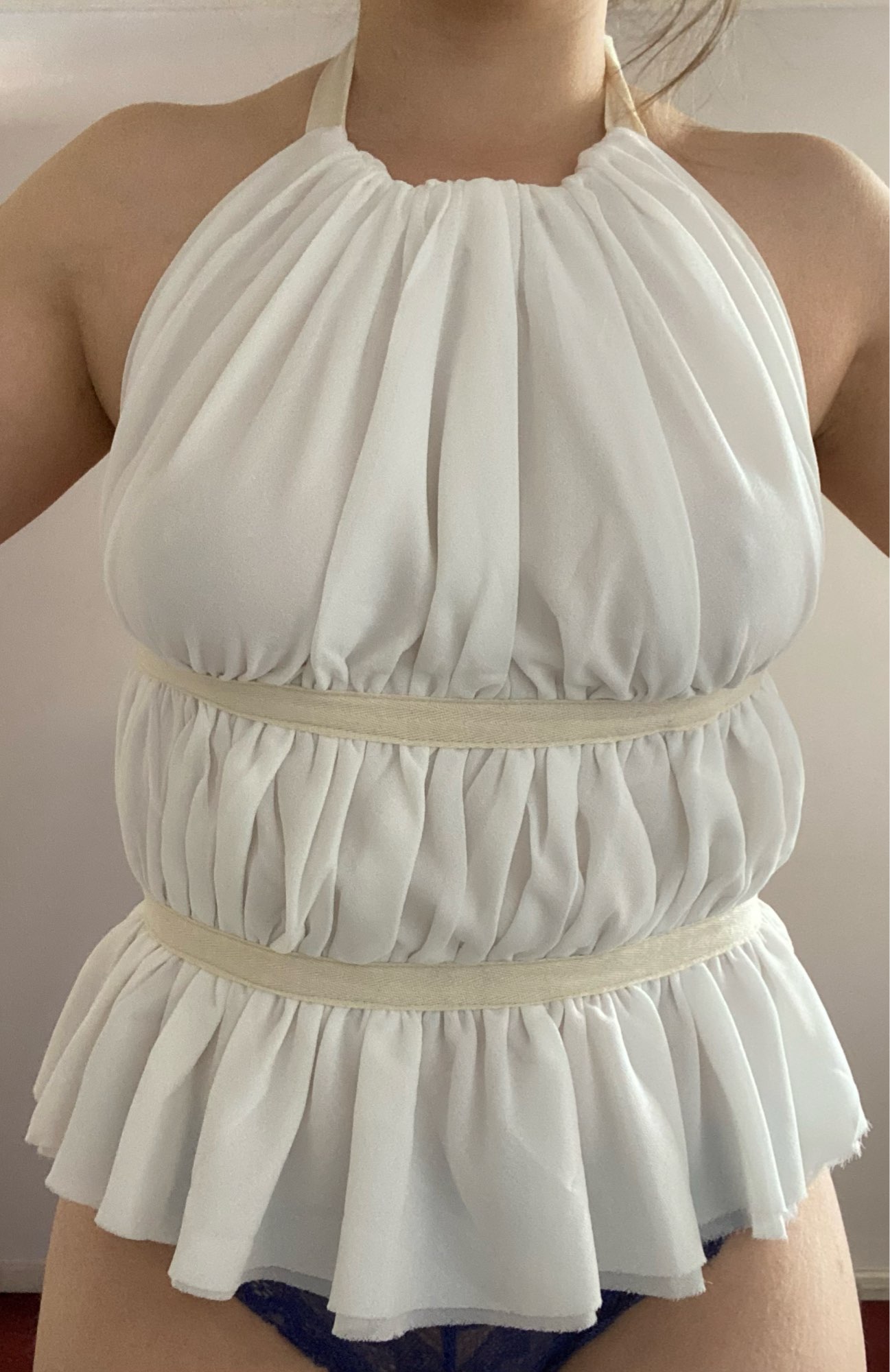 Amazing. I wear size small and I bought a small too. It turned out to be much better than I imagined. Size can be adjusted with laces. Best for a medium bust. Top is really good. 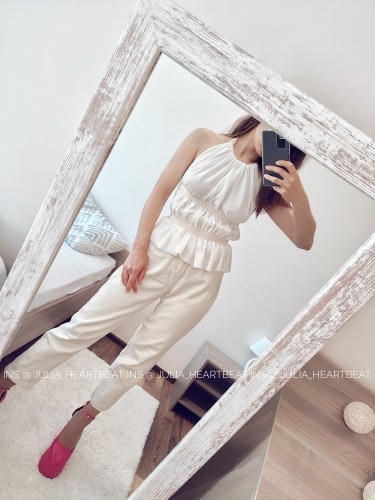 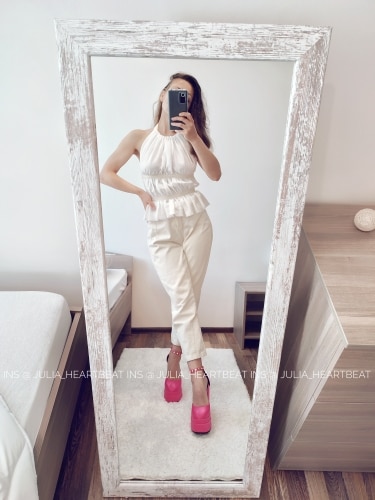 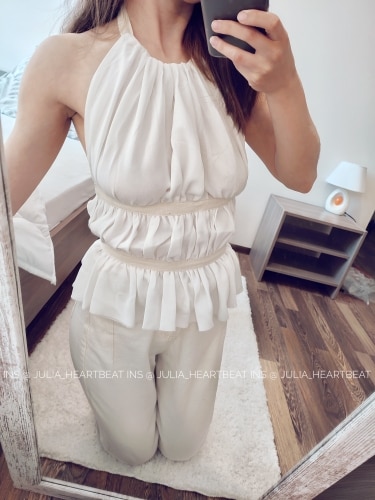 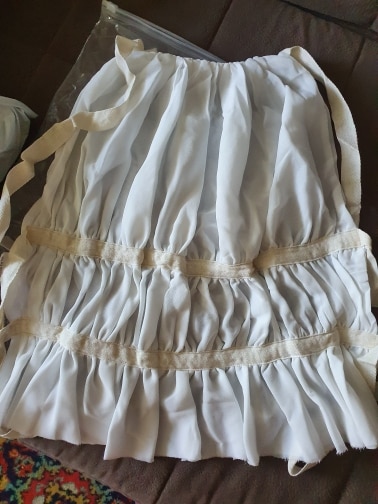 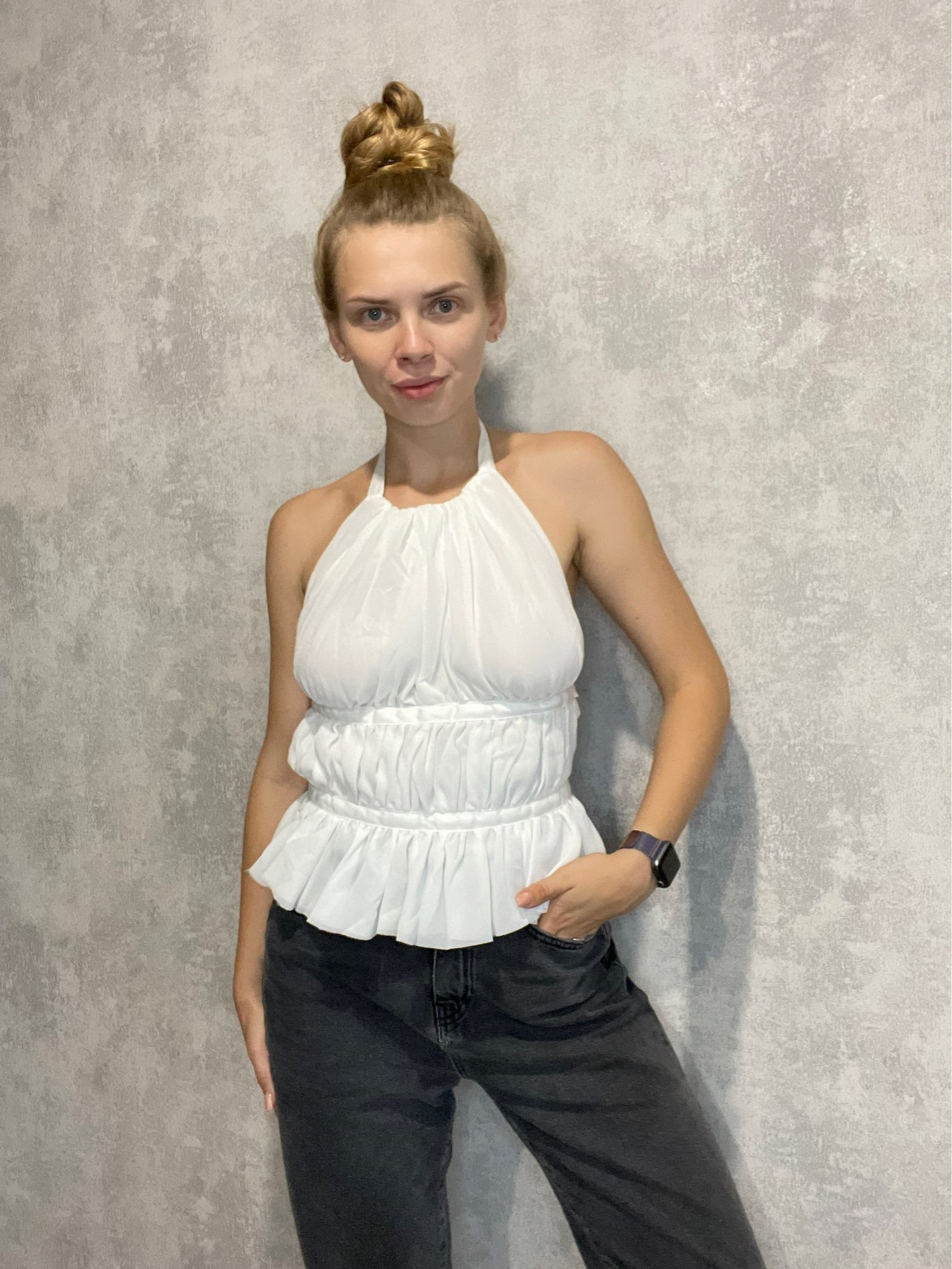 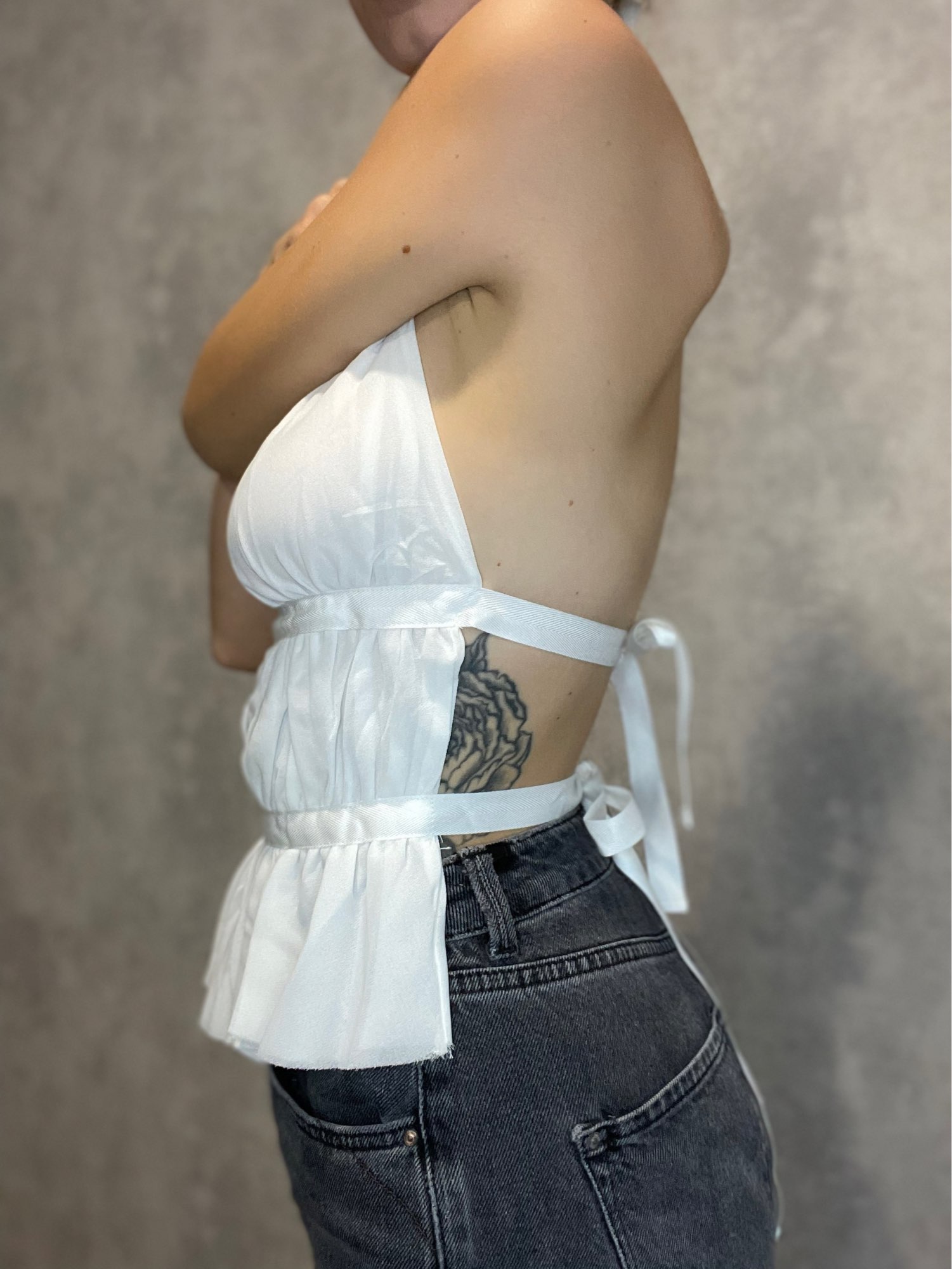 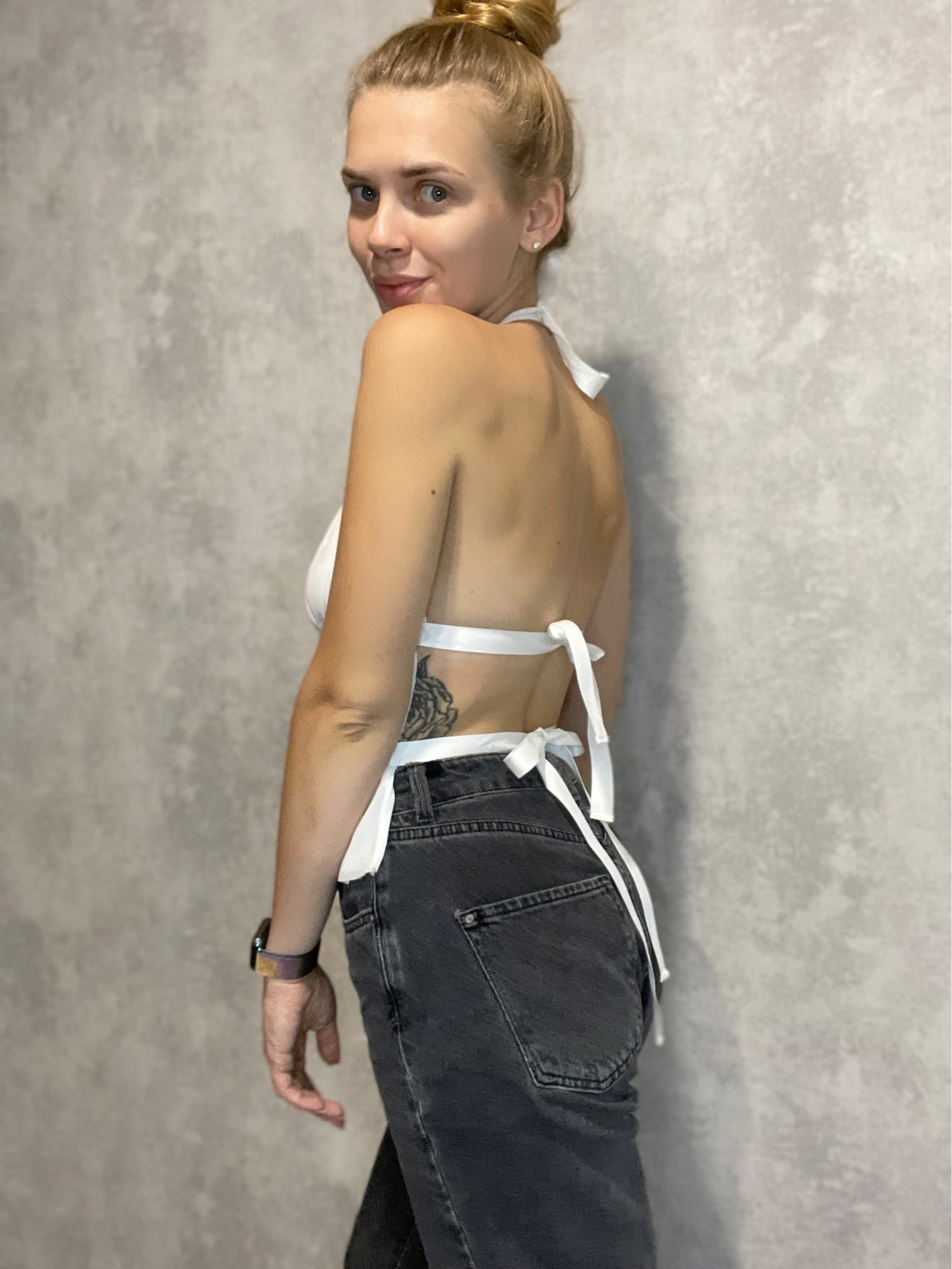